Los Angeles, often referred to by its initials L.A., is the largest city in the U.S. state of California. It has a population of roughly 3.9 million as of 2020, and is the second largest city in the United States after New York City. Los Angeles is known for its Mediterranean climate, ethnic and cultural diversity, Hollywood film industry, and sprawling metropolitan area. The city of Los Angeles lies in a basin in Southern California, adjacent to the Pacific Ocean extending through the Santa Monica Mountains and into the San Fernando Valley. It covers about 469 square miles (1,210 km2), and is the seat of Los Angeles County, which is the most populous county in the United States with an estimated 9.86 million as of 2022. The city flag of Los Angeles consists of a background of three notched stripes of green, gold and red. The flag was designed by Roy E. Silent and E.S. Jones in 1931 for the Los Angeles sesquicentennial from 1781. 4K Resolution. 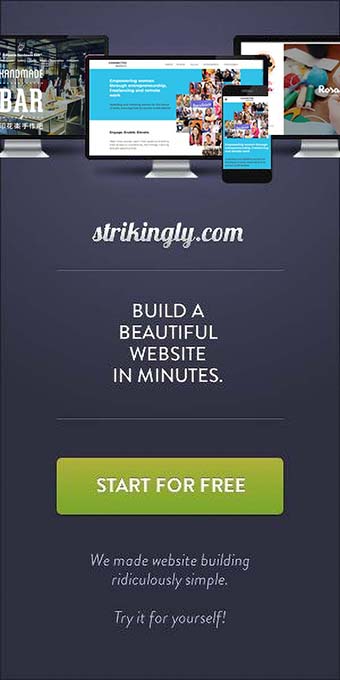